skip to main | skip to sidebar

Having already seen the wonderful, Oscar-winning documentary The Times of Harvey Milk, I was excited to see Gus Van Sant's more succinctly-titled Milk when it was in theaters two summers ago. I remember thinking that it was possessed of an intense realism, and the film does indeed include many actual locations and persons from Milk's life. There are many great performances besides Penn's, most notably Emile Hirsch's, who was just "good" in Into the Wild the year before but superb as Cleve Jones, who is still to this day an important figure among AIDS and LGBT rights activists. As a biopic, Milk is a great achievement. And until the final, anticipated tragedy, borne of so much fear, hatred and, perhaps, junk food, it's funny as hell.
IMDB
Posted by scituate at 9:06 AM 3 comments: 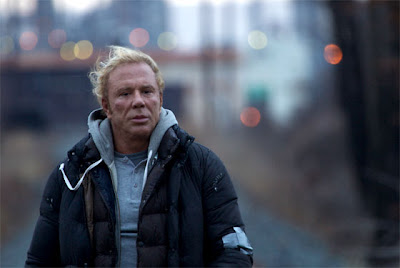 While reading about how director Darren Aronofsky successfully fought back against studio pressure to cast Nicolas Cage instead of Mickey Rourke, I had to wonder how many films have been ruined over the years by horrible casting decisions that were forced upon directors by studio executives. I have nothing against Nick Cage, despite his large body of crappy work (that sits alongside a smaller body of exceptional work) but Rourke was most definitely the perfect choice for this role. And the story of the unglamorous life of the professional wrestler is one that needed telling, even to those of us who consume hours of this often bizarre entertainment on television. It's nice to see Aronofsky get back to real storytelling after 2006's intriguing but ultimately pointless feature-length music video, The Fountain.
IMDB
Posted by scituate at 3:56 PM No comments: 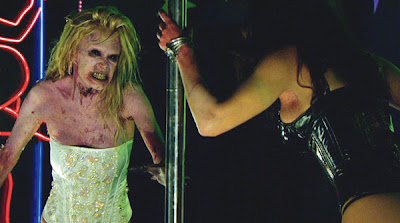 I've always been a big fan of the genre and I do like the concept a lot. Zombie Strippers has its moments but I really can't justify recommending that anyone spend 94 minutes of their free time watching this film. Since it features both Jenna Jameson and Robert Englund, of A Nightmare on Elm Street fame, you would think that it might be considered required viewing for fans of porn and horror alike. But as Enid from Ghost World might say, (if anyone tried to bestow "so bad it's good" status on it) this is so bad it's gone past good and back to bad again. Still, the scene where the stereotypical tough Mexican from East LA threatens the zombie almost makes it all worthwhile. "What are you staring at, dog? You know me?"
IMDB
Posted by scituate at 9:53 AM No comments: 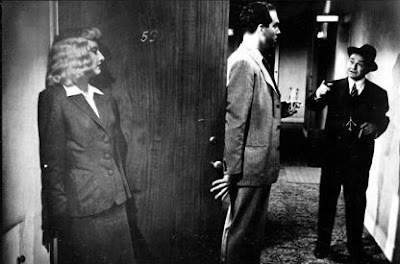 It's incredible that a film more than 65 years old is still more intense, more suspenseful and more brilliantly crafted than 99% of all the thrillers Hollywood has ever produced. In 1945 the Academy demonstrated its irrelevance by nominating Double Indemnity seven times but awarding it nothing. Perhaps they weren't ready to come to terms with the fact that a picture about people misbehaving could somehow be more significant than a Bing Crosby musical.
IMDB
Posted by scituate at 3:35 PM 2 comments: 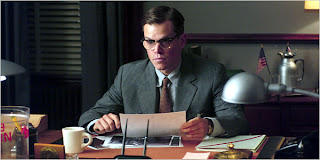 DeNiro is certainly a heavyweight when it comes to film in general, and his previous directorial feature, 1993's A Bronx Tale, was a classic piece of storytelling. But without decent material, I get the feeling that the actor/director/producer wouldn't be able to do much more than stare blankly into space. A reporter covering the Tribeca Film Festival once asked him how he thought aliens landing in New York would react to the event and all he could say was "I'm not good at questions like that". Anyway, there is decent material here, but it makes for somewhat less than compelling cinema. In fact, Francis Ford Coppola was originally slated to direct but dropped out, complaining that he couldn't relate to the characters and found them unemotional. I like a slow burner as much as the next person, but this one would work better as an abridged dinnertime story told by your uncle instead of a nearly-3-hour epic.
IMDB
Posted by scituate at 11:05 AM 4 comments: 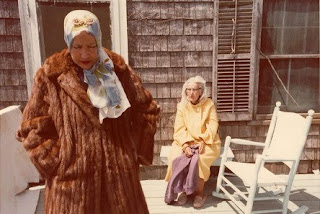 I probably would never have sat down to watch this if my wife hadn't wanted to see it again after being reminded of it at a Rufus Wainwright concert. He sang his song of the same name and made a comment about how Santa Barbara (where we were living at the time) was, like Grey Gardens, also inhabited by crazy rich people. The documentary is loved by many because Little Edie and her mother say a lot of strange and amusing things in front of the camera. Complaints have arisen over the years about how the Beales' lives may have been exploited for the film but the two seem to have been quite proud of the whole project regardless. My overall feeling is that there are probably thousands of eccentric recluses who are, at this very moment, wasting away in old, decaying homes all over the world and muttering funny things. These two just happen to have been related to Jackie O.
IMDB
Posted by scituate at 2:14 PM 1 comment: 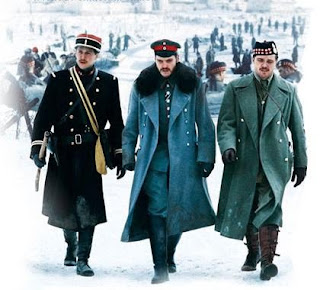 I can't recall when I was last so disappointed by a film. I had been looking forward to seeing this for a long time, as it had been generally well-received by critics and nominated for some pretty big awards. I realize now that the Christmas Truce of 1914 on the Western Front is a very nice thing to read about, but it should never constitute the entire plot of a film. And if someone insists that it must, then they should seriously consider toning down the sentimentality, adding an interesting sub-plot or two and including some multidimensional characters. I really can't say it any better than Nathan Rabin from The Onion: "Though a painless time-passer, Joyeux Noël ultimately contributes little to the venerable anti-war genre beyond its curious message that to some degree, war is hell because it prevents soldiers from making really neat friends and pen-pals from different countries."
IMDB
Posted by scituate at 9:44 PM 2 comments: 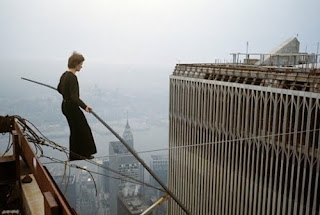 During the 2009 Academy Awards I had a great big smile on my face while watching Philippe Petit (the "Man on Wire") balance the Oscar on his chin. What he and his team pulled off in 1974 was perhaps the most insane, illegal stunt in history. Many viewers complain that there is no video footage of the actual tightrope walk. I couldn't care less about that. Because it's the idea of the whole thing that really inspires. By the way, he didn't just walk across a tightrope from one World Trade Center tower to the other. He spent 45 minutes walking back and forth, dancing, lying down, and taunting police who threatened to "pluck" him from the wire using a helicopter. And Petit may have a tendency to prattle but you have to give him credit for simply stating at one point that "there is no why".
IMDB
Posted by scituate at 9:22 PM 2 comments: 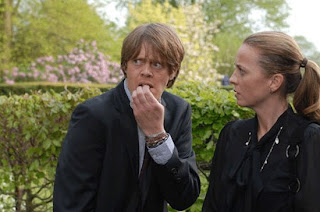 I've learned to take it with a grain of salt when people tell me that they nearly died laughing while watching this or that film. Death at a Funeral has a few good jokes that are introduced early on and then get beaten to death for the rest of the running time. Director Frank Oz is certainly no lightweight, but, although I don't necessarily believe that it's inevitable for any director to ever be "past his prime", I kind of feel like he is way past his prime. Many people would submit the "poo" scene as evidence that this is one of the funniest movies of all-time. This scene didn't have much of an effect on me, not because I found it disgusting, but because it didn't feel original or clever in the slightest. It was a modified version of so many things that have come before it, most notably certain scenes from There's Something About Mary. Anyway, I'm pretty sure the only people who are writing fresh poo jokes these days are the "South Park" guys. The other problem I had with the film is that it just becomes exhausting watching everyone stall for time during the funeral over and over while trying to deal with ridiculous situations behind closed doors. It might work for a sitcom, but not for a 90-minute feature.
IMDB
Posted by scituate at 12:13 PM No comments: 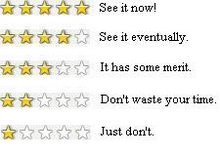 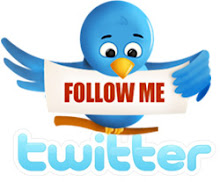